Unfortunately, one such change, the widespread use of computer systems to control manufacturing processes, has left many manufacturers vulnerable to cyberattack because they can be operated via the Internet.

Cyberattacks increased 110 percent in 2015 compared to 2016, and 2017 saw an increase in the amount of malware targeting Industrial Control Systems (ICS). Along with this growing trend, cyberattacks are likely to become more destructive, as a look at four of the most recent large-scale ICS cyberattacks demonstrates.

ICS Cyberattacks: Are you at risk?

Some cyberattacks on ICSs are accidental, as ICS’s inherent complexity leaves them susceptible to damage from simple negligence or over-operation. Intentional attacks can be launched externally by hackers or internally by improperly screened, disgruntled employees with access to ICSs or their security systems.

Because ICSs are built upon commercial technology that is widely available, hackers often exploit key vulnerabilities to launch destructive external attacks. These hackers exploit both software weaknesses they discover on their own and known vulnerabilities left exploitable when patches and updates are not made in a timely manner.

Finally, while it is virtually inevitable that IIoT advancement will continue to push ICS complexity, humans will always be the key piece of the puzzle. How manufacturing, fulfillment and distribution professionals staff their facilities will remain just as important as their ICS software. No matter how complex the system at your facility, your staffing provider should be able to design and implement a workforce solution hyper-tailored to fit your organization’s specific needs.

Take a look at how Staff Management | SMX’s Recruitment and Placement Services can provide you with the semi- and high-skilled candidates you need to ensure your facilities’ systems are staffed and protected from cyberattack. 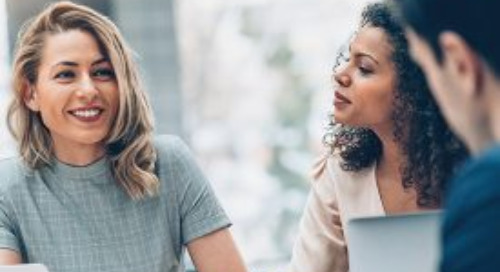 Get the information you need to ensure your company is getting the most out of contracting with vendors wit... 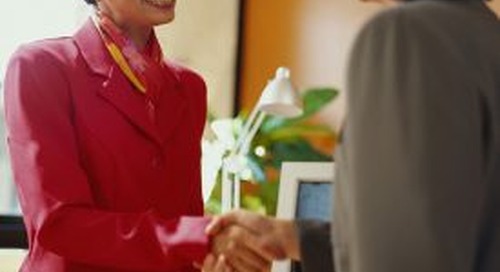 5 Considerations to Navigate the Pitfalls of Strategic Partnerships

Strategic partnerships are complex for all companies big and small, so mitigating potential problems before... 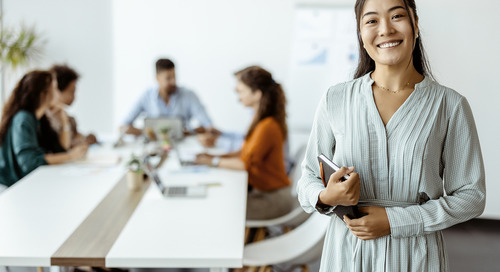 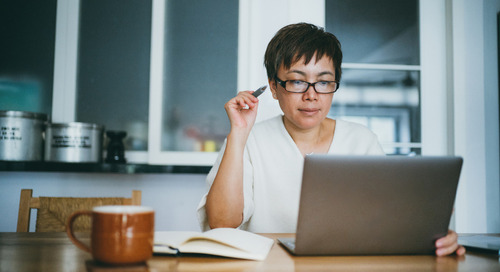 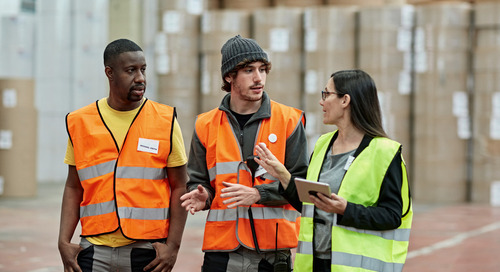 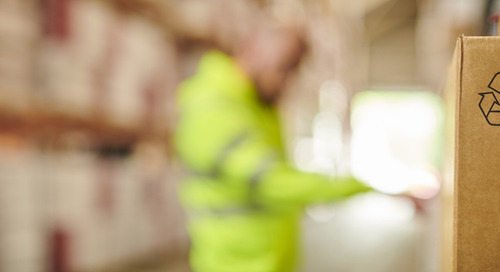 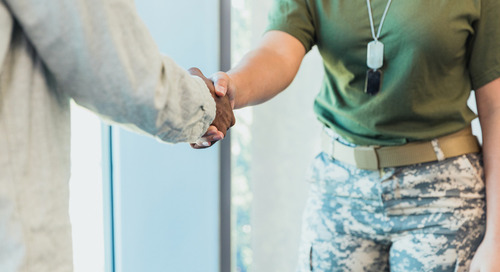 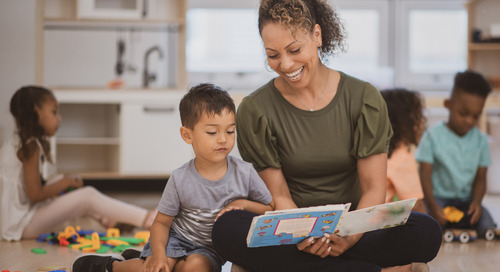 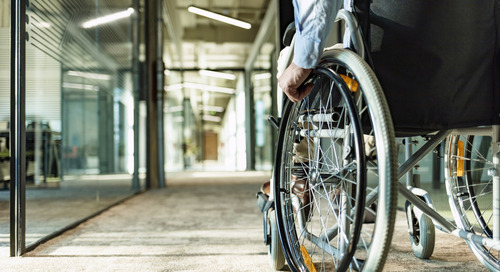 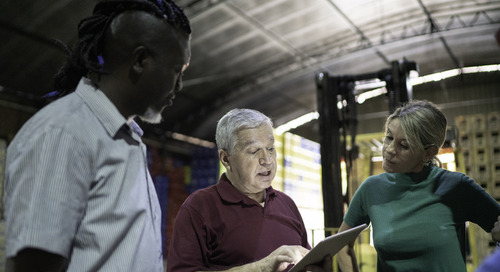 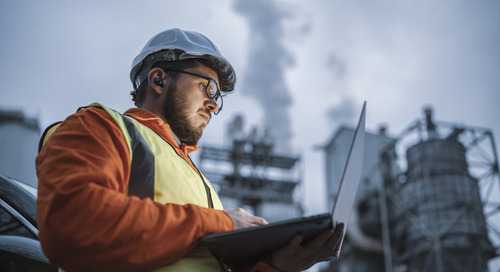 The pandemic has changed our economic landscape in many ways. We've gathered the news and trends happening with jobs, wages and the economy for the first quarter of 2022. 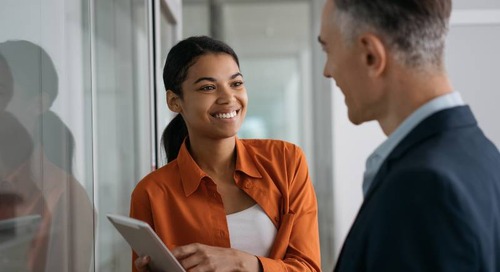 Trying to support a multilingual workforce can be a bit more complex than supporting workers who only speak one language. Here are a few strategies that can help. 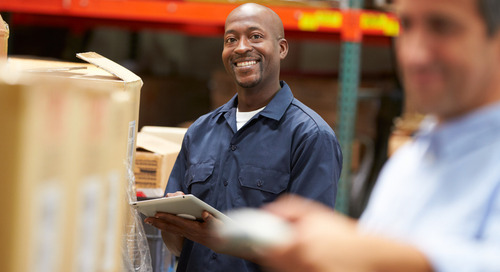 Almost nine in ten large employers offer an employee wellness program. Certainly, helping employees offers them many benefits. But what benefits does it provide to the employer? Here are seven. 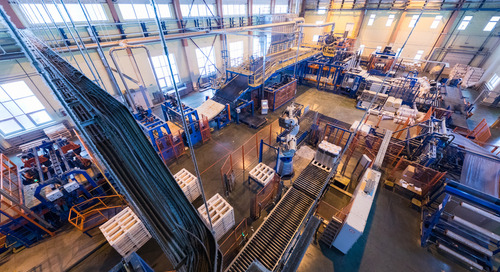 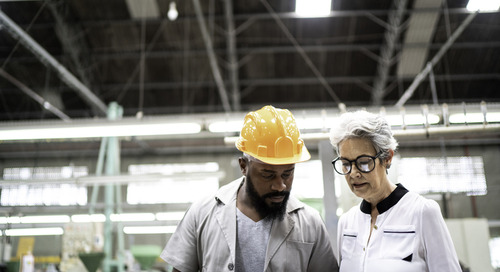 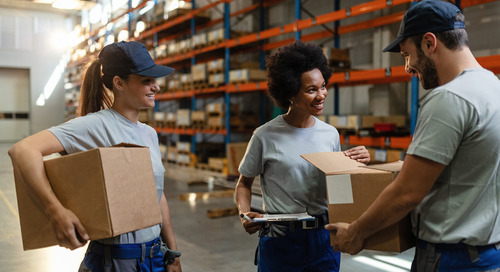 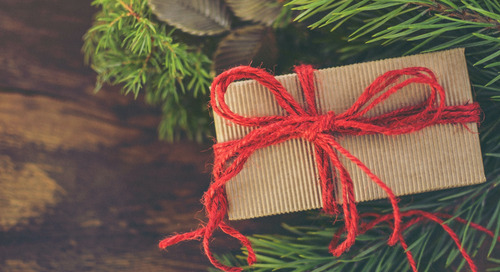 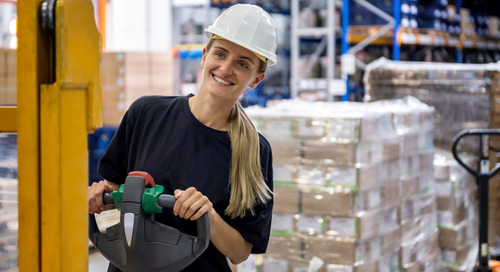 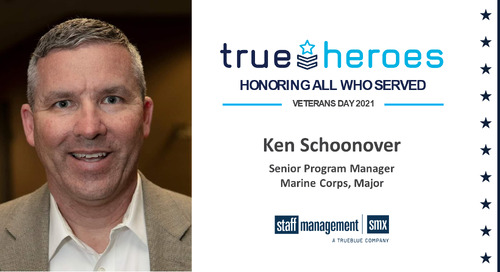 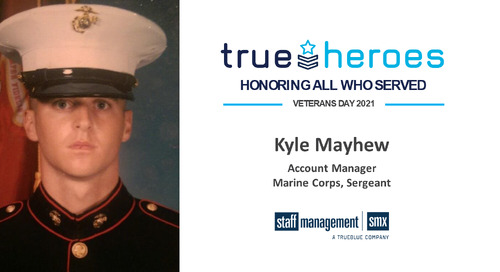 Celebrating our veterans and thanking them for their service is an important part of who we are at SMX. Thank you Kyle Mayhew for your service -- to our country and to our people. 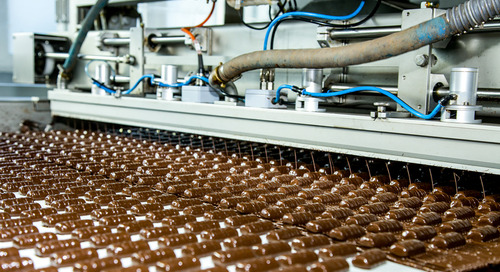 How to handle swings in the supply chain

While some swings in the supply chain may happen quickly, this doesn’t mean that they can’t be foreseen. What’s the best approach for responding to demands that swell way beyond your norm? 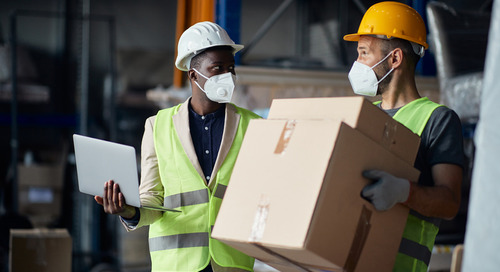 The art of staffing retention

There’s a bit of science behind retaining employees long-term. But there’s also an art to building a company that, once someone becomes a part of it, they wouldn’t dream of ever working anywhere else.